Kevin Flike, former Green Beret, MBA, MPA, focuses on designing organizations meant for people to thrive and building executives and leaders who can get the best from their people while continuing to grow their own abilities and careers.

In 2011, on his second Special Forces deployment to Afghanistan, Kevin Flike was shot in the abdomen and sustained life-threatening injuries. He survived, but was left with 20% of his colon removed, a fractured hip, a damaged femoral nerve, and endured six surgeries that left him with over 40 inches of scars. His journey back from injury was not without hardship, setback, and personal struggles; but through hard work, steadfast faith, and the stalwart support of his wife Kimberlee, he recovered and went on to earn dual Master’s Degrees from the Harvard Kennedy School of Government (MPA), and the MIT Sloan School of Management (MBA).

Today, Kevin’s mission is to inspire others and help with their own journeys to physical, mental, and emotional healing. Sharing his message broadly via multiple media channels (www.woundedbywar.com, Facebook: Wounded by War, and Instagram @woundedbywar), he also travels and speaks widely to numerous organizations about his experiences and the lessons learned from his service, being wounded, and the recovery process.

Raised in Saratoga, NY, Kevin attended Union College in Schenectady, NY before volunteering for the U.S. Army and qualifying for Special Forces (Green Beret) training. Assigned to the 1st Special Forces Group in Fort Lewis, Washington, he deployed to the Philippines, Thailand, and twice to Afghanistan, where he suffered his career-ending injury. When he transitioned from the Army, he had achieved the rank of Staff Sergeant and had earned multiple awards and honors, including the Bronze Star Medal (two awards), Purple Heart, Army Commendation Medal w/Valor, and the Meritorious Service Medal. After graduate school, he has since worked for Goldman Sachs and is now the Director of Strategic Projects for Threat Stack, a Boston-based cyber-security firm. Kevin continues to serve the Special Forces community, as he now sits on the Board of Directors for the Green Beret Foundation. He has been married to his college sweetheart, Kimberlee, for 12 years, and they live in Weymouth, MA with their two beautiful daughters, Lilah and Everly. 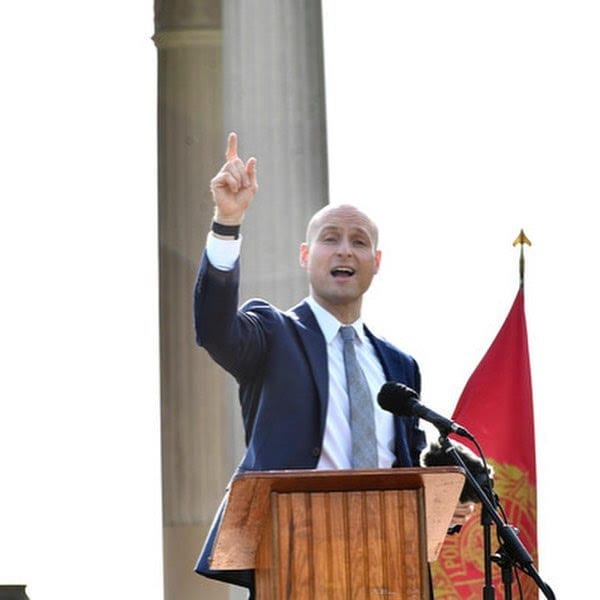 Discover the Soldier in You

Learn how Mission Six Zero can help you.